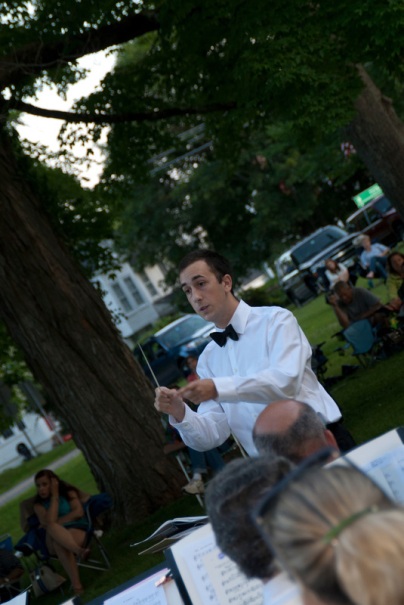 Conducting the East Woodstock Cornet Band. Vincent guest conducted the ensemble in 2013, and served as an assistant conductor in the 2014, 2015, and 2016 seasons. 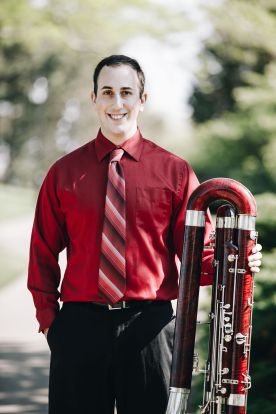 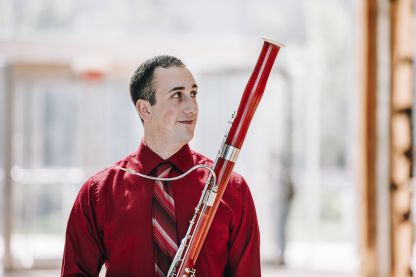 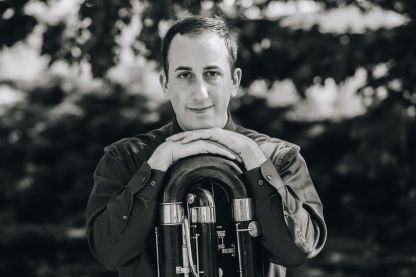 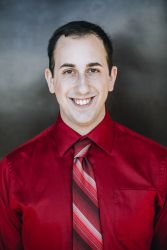 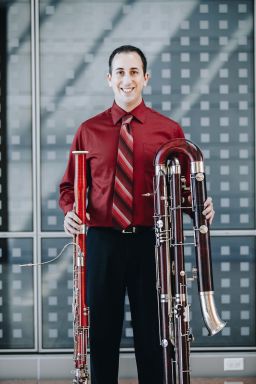 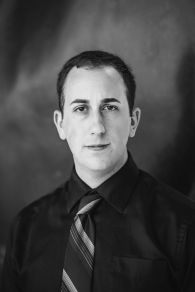 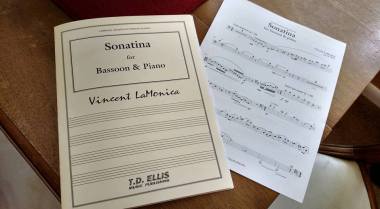 Sonatina for bassoon and piano 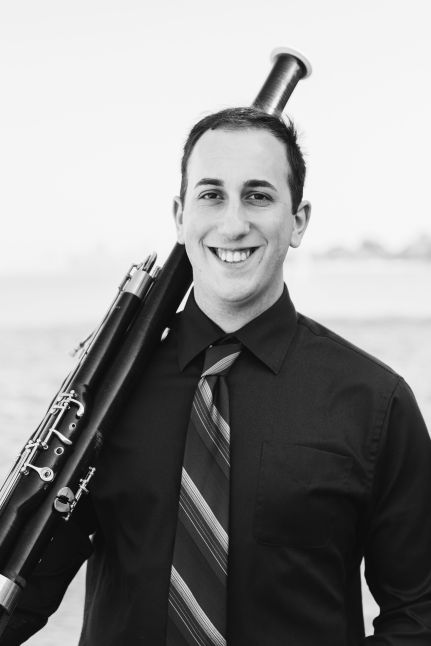 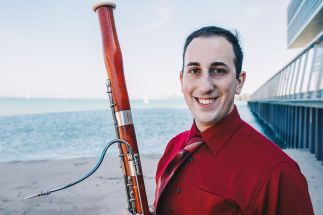 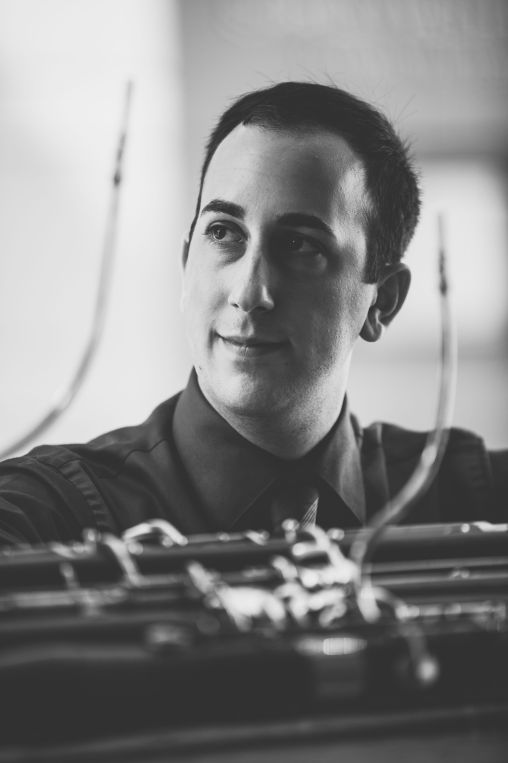 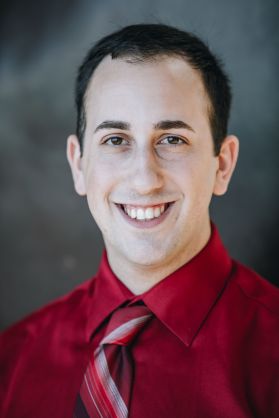 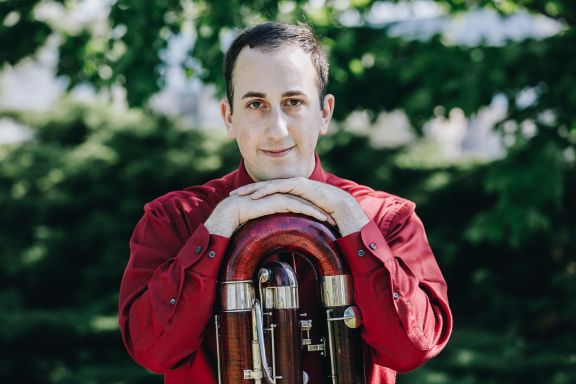 And the army of teachers, whose benevolence has helped me get to where I am: 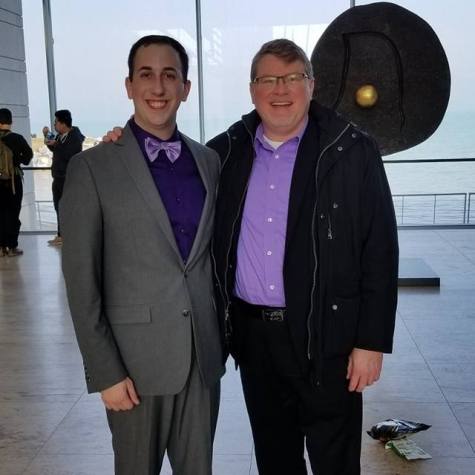 Recordings and Videos are from Vincent’s YouTube and SoundCloud.